January of 2016 was our first launch.  We produced some pretty amazing and entertaining content during that time.  With each episode, we felt like we got a bit better.  We also received some helpful constructive criticism.  When we set out to create our content, we wanted to tell the story as accurately as possible.  In some cases, this means that we singled out a racial or ethnic group.  In other cases, there were guns and violence that entered the picture.

Beginning with Season 1, Episode 8, we made a “conservative pivot” such that the above instances would no longer happen.  In addition we focused on giving equal leadership roles between male and female, and we vet our episodes through various advisers to ensure that the content will be accepted into even the most conservative of organizations.

If you would like to see any of these Episodes in their entirety, don’t hesitate to contact us. 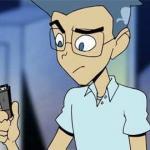 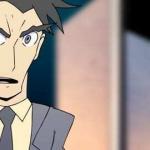 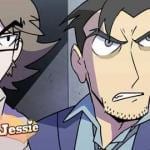 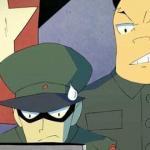 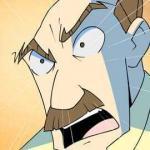 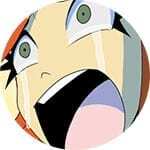 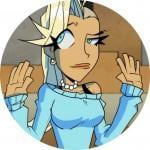 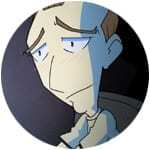 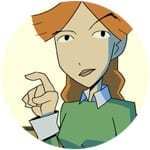 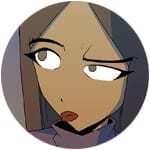 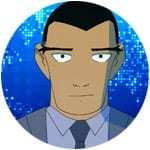