Posted at 21:39h in How It Really Happened by NINJIO 10 Comments
5 Likes 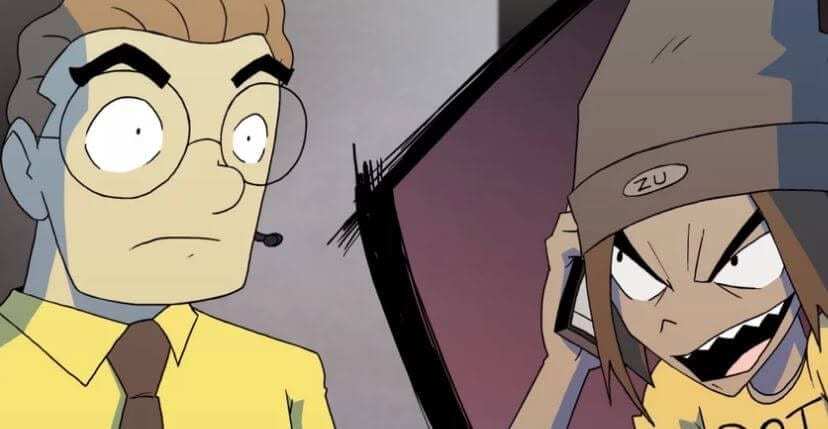 In Episode 10, a young finance executive is denied a job after his employer tells him that his credit rating is horrible.  He comes to find out that this was due to an identity theft issue originated by his health insurance provider, after they were hit with a telephone social engineering attack.

After one year, Anthem determines that it has lost millions of user records to hackers but analysts haven’t discovered the user list on the black market (yet). The company decides to offer free credit checks and alert services for ID theft.

It’s speculated that Anthem’s breach was through social engineering. The data was encrypted following HIPAA regulations, but the attacker was able to get the system administrator password to the database, which renders encryption useless.