Posted at 16:31h in How It Really Happened by Daniel De Mattos 0 Comments
14 Likes 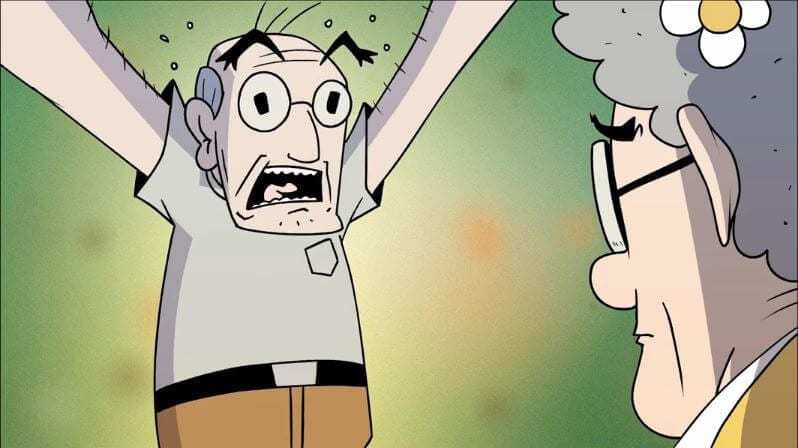 In NINJIO’s Season 2, Episode 7, all the sirens in the city of Dallas go off and as a result, an elderly man thinks that the city is being attacked.  He then starts to have a heart-attack and emergency services are too overloaded to respond due to the sirens. You can protect yourself from falling victim to a social media spearphishing attack by not adding people you do not know and limiting the personal information you post on public social media profiles. Exercise caution when opening email attachments; pay close attention to details that might let you know the email is not from a legitimate source.

The “hack” used a radio signal that spoofed the system used to control the siren network centrally.

Because the sirens were loud and started at 11pm, Dallas residents thought it was a missile or other type of attack. NY Times highlighted what happened during the attack.

That Dallas Siren Wasn’t Just Novel – It Was Really Loud

The Dallas Siren attack continued for 90 minutes as calls flooded 911 and disrupted legitimate emergencies. Wired’s report of the attack suggests that this was likely done from an insider.

Cyberweapons are now in play

The Dallas attack is considered a part of cyberweapons used to attack government agencies and a large portion of the public. Spear phishing is used for many of these attacks.

After a spearphishing and social engineering attack, hackers were able to gain access to the alarm system. CNN covers the effects and resident responses after the attack.