Posted at 13:07h in #beunhackable, How It Really Happened, NINJIO by Daniel De Mattos 0 Comments
18 Likes 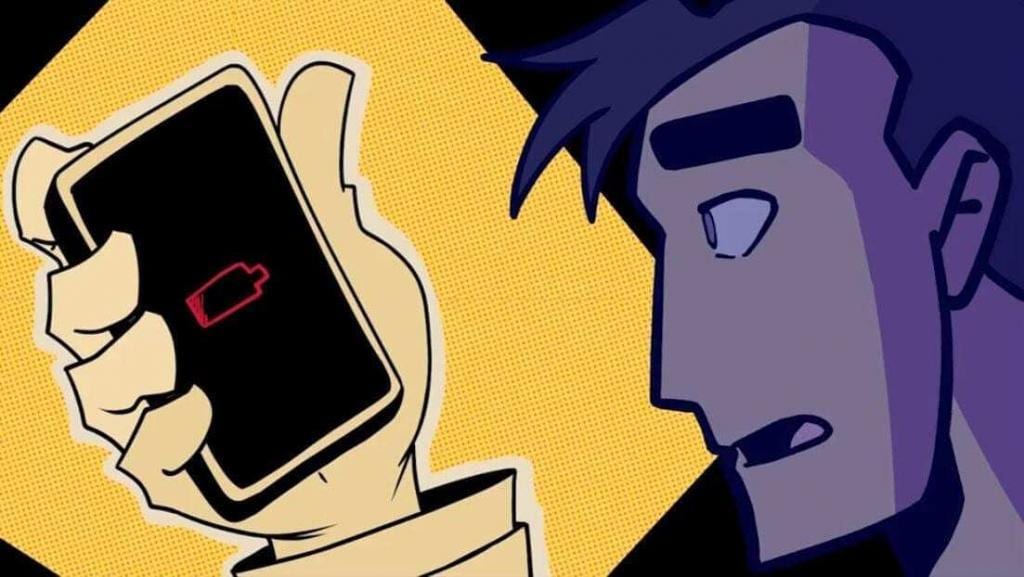 In NINJIO’s Season 2, Episode 11, AccountFax has suffered a massive breach, exposing millions of customers’ personal data and credit history.  The customers deserve full disclosure to protect themselves, but the CEO isn’t sure how the hack even happened.  Going step-by-step through the day of the breach with the help of his CSO, they manage to uncover what must have occurred – a threat caused simply by charging his phone.  Using public charging cables can expose you to juice jacking, allowing hackers access to your data.  Using wall chargers and carrying portable power banks are effective methods to protect yourself.

Equifax Officially Has No Excuse

The Equifax data breach put millions of people at risk.  Wired takes a close look at what happened and how easily it could have been prevented.

Consumer Reports discusses the next steps for anyone concerned that they were caught in the Equifax breach.

Public phone charging could leave you vulnerable to ‘Juice Jacking’

“Juice Jacking” is a term coined for infecting or hacking your smartphone while it is being charged; SC Magazine looks at the security risks and how far back the problem dates.

Another possibility when using an insecure charging station is ‘video jacking.’  NBC News looks at how hackers could use the camera on your device to track what you type, like passwords and PINs.

Mobile Device Security in the Workplace: 5 Key Risks and a Surprising Challenge

There are several vulnerabilities when it comes to our mobile devices; Forsythe examines the risks and other possible attack vectors.