Posted at 21:33h in How It Really Happened by Daniel De Mattos 4 Comments
14 Likes 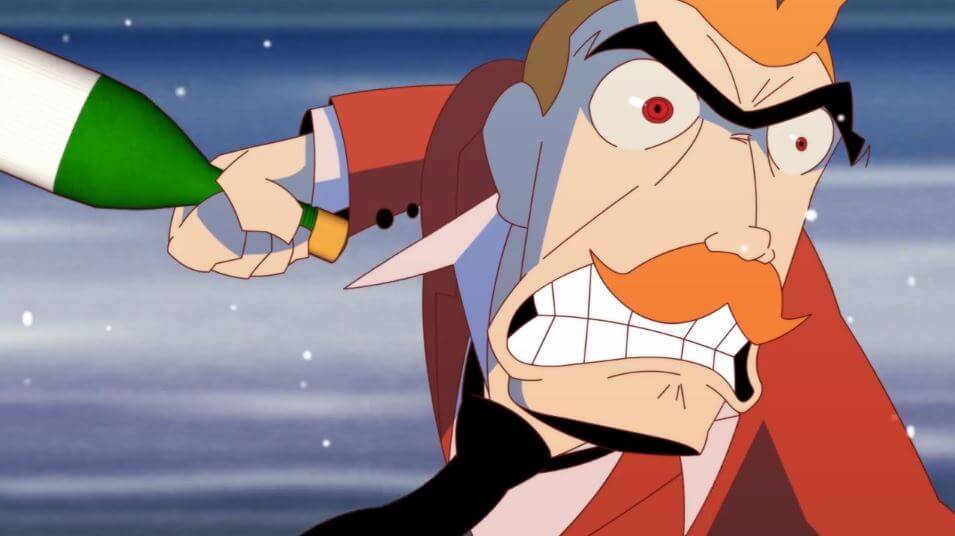 In NINJIO’s Season 2, Episode 4, a CEO’s celebration takes an ugly turn as he begins to destroy his printer with a champagne bottle. Turns out, his printer, along with many other IoT devices caused the internet to crash and cost him a lucrative contract.  Hackers are easily taking over our IoT devices because many of them come with passwords that we don’t change.  It is a must that you change the default username and password on any IoT device that you use.

DDoS attack that disrupted internet was largest of its kind in history, experts say

The DDoS attack on Dyn was officially the largest in history. It cut off millions of people from main websites and services by blocking legitimate traffic to the DNS provider.

The Dyn DDoS attack was not the typical attack. Instead of using PCs and desktops, the attack used 100,000 infected devices, mainly mobile devices.

Large DDoS attacks cause outages at Twitter, Spotify, and other sites

The Dyn report: What we know so far about the world’s biggest DDoS attack

This article is a brief summary of the news and events for the Dyn DDoS attack. It summarizes the events and the aftermath after the attack.

Angry Gamer Blamed For Most Devastating DDoS Of 2016

It was later found that the attack was the result of an angry gamer that wanted to take down the Sony Playstation network.