Posted at 11:08h in How It Really Happened by Daniel De Mattos 0 Comments
14 Likes 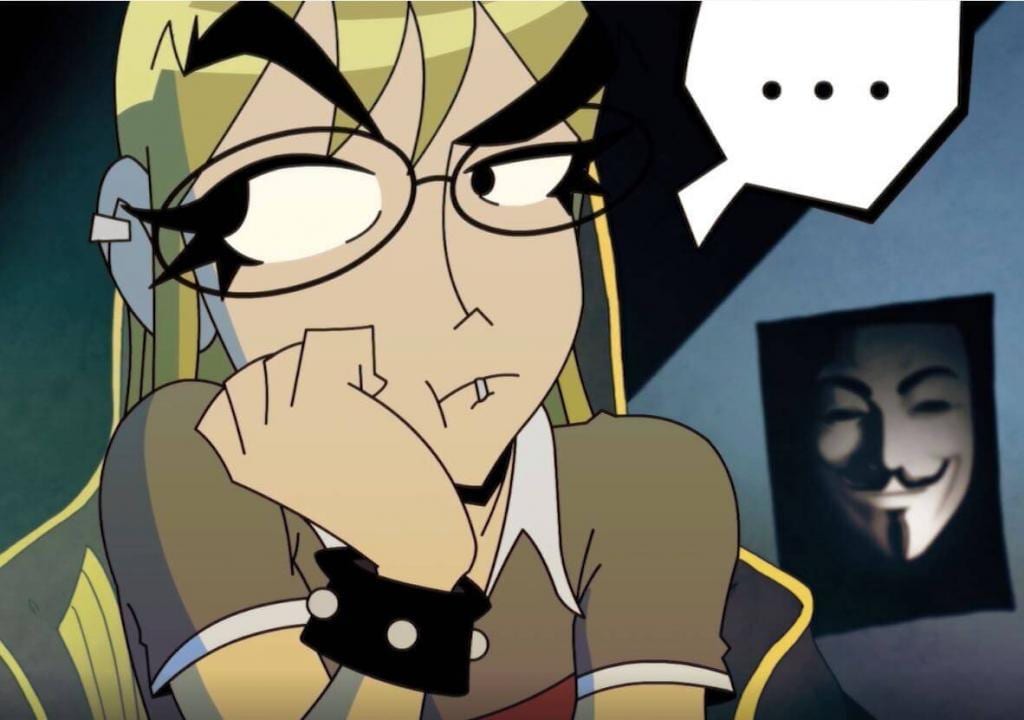 In NINJIO’s Season 2, Episode 6, we learn how a major corporation’s Twitter account was hacked, sending offensive tweets to customers and driving sales way down. Weak passwords were to blame. But not to worry, there is an easy way to protect your accounts. Using a passphrase instead of a password allows you to pick something long and complex. Passphrases also make it easier to choose something unique for each site by relating the passphrase to the site it is for. For added security, many sites now offer 2 Factor Authentication which requires something in your possession (like your phone) in addition to your passphrase.

McDonald’s hacked twitter account turns into a PR nightmare for the company after they were forced to take tweets down and apologize for the statements made under their hacked account.

After the breach, McDonald’s was forced to send out a press release confirming that the corporate account was breached. They also confirmed that the tweet was deleted and the breach was being investigated.

When hackers gain access to a password, they try it on other accounts. If you use the same password across multiple accounts, hackers need only to crack one of your accounts to access several others.

Twitter’s PR potential can be used against you in the aftermath of a hack. After McDonald’s account was hacked, competitors such as KFC took advantage for their own PR.